Search
Who's Jared Knapp, you ask?

Find My Secrets Below

Here's a start to my story (Just a blurb)

I'll begin with my micro pitch for those who don't need my entire story...
I’m a Senior User Experience Design Professional with experience in complex digital product solutions and systems within government, ecommerce, higher education, marketing, and corporate sectors.

However, there is so much more!
I have always been one to explore the unknown, fix the broken, and create the unthinkable. My desire to design grew from these traits. I continue to thrive off the adrenaline behind bringing ideas to life along with that rush of solving problems thrown my way.

Find my full story below... 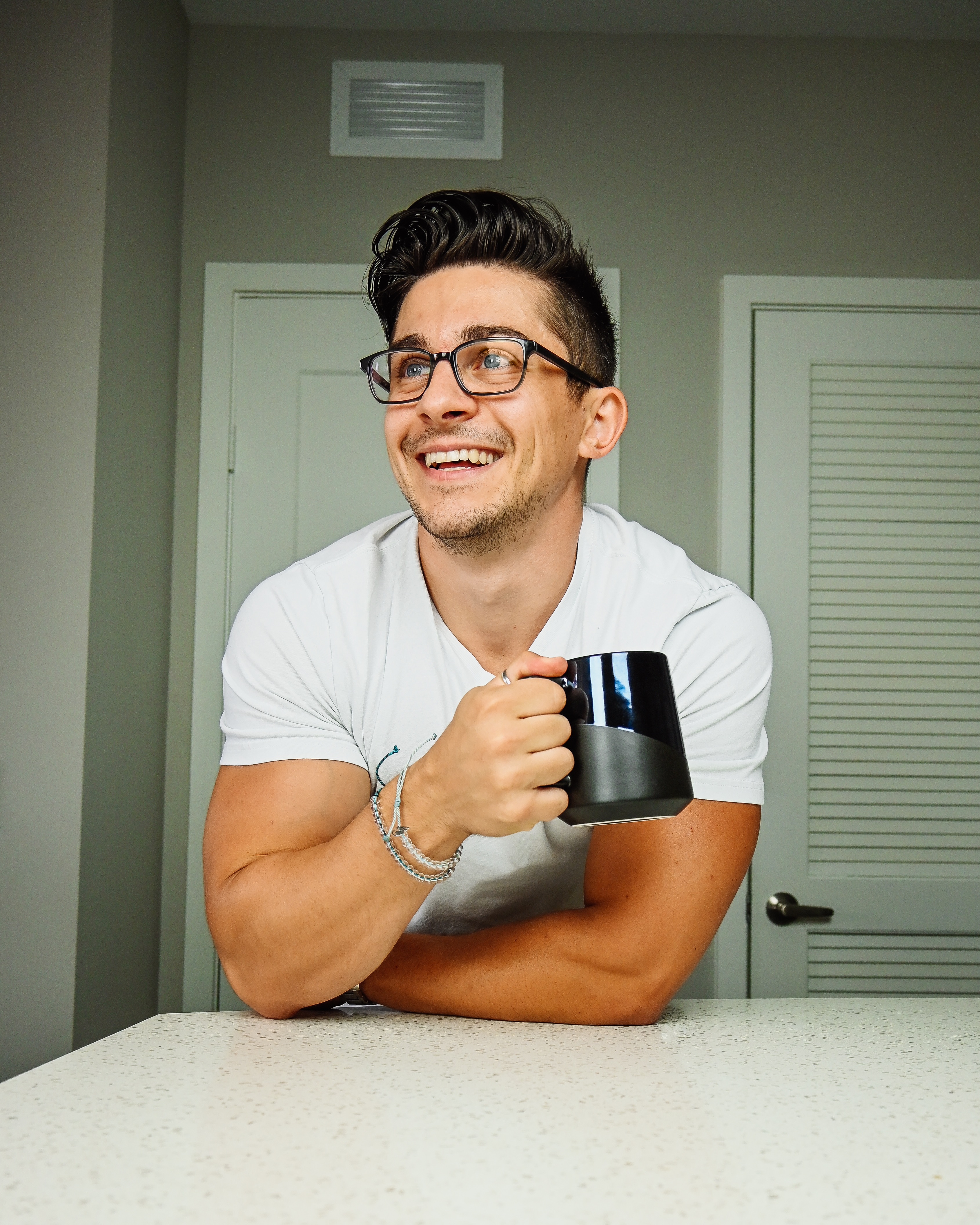 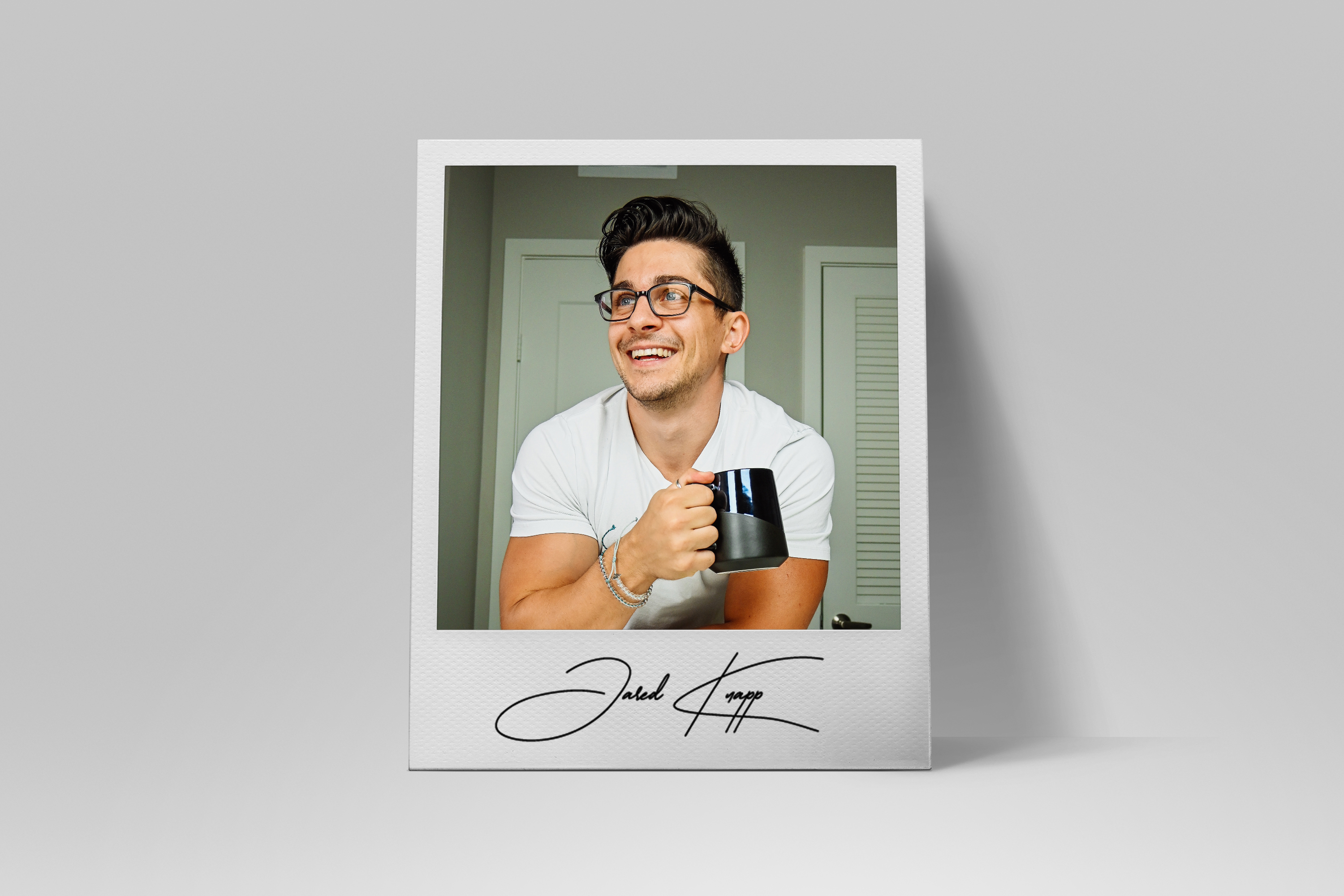 Firefighting September 2009; I began my first professional encounter of what I would later understand to be empathy. This was the start to my 8 year career in emergency services where I’d encounter environments and situations of pure devastation which kindled a desire within me. I witnessed people going through what would become some of the most terrifying memories of their lives and it was in those moments I realized the necessity to do everything I could for them. Being a firefighter was created the realization that this characteristic known as empathy would impact my entire future.

Syracuse University August 2012; I took that new found trait and applied it to choosing my field of study at Syracuse University. After exploring Graphic design and architecture I landed on a bachelor degree known as Industrial and Interactive Design. It occurred to me that this field had endless potential for helping society. As I progressed through the program I would learn the truth behind what some mistakenly called product design and I would later understand to be user experience design (No, not interfaces). We dreamed, innovated and created experiences in the form of products and interfaces. It wasn’t about creating the most appealing coffee cup but rather how can we design a coffee cup to better someones life and/or better the world around that coffee cup.
‍
At Syracuse they focused on problem solving and ethical explorations rather than creating pretty products so that we would have a gorgeous portfolio and in turn land a great job. Instead they focused on the most important trait that would truly land us jobs… the thought behind our decisions and how we can step back and see the larger picture, analyze ourselves and our users to make sure all of our moves were strategic in helping the world via our products.
With this vague approach I realized this idea of user experience can be applied anywhere and everywhere. It opened the doors to an immense curiosity that would have me learning all that I could. I would later pick up a job at a MakerSpace, not because my love for futuristic tooling and prototyping but because the students I would work with in this lab allowed me to get a taste for architecture, mechanical engineering, interior design, aerospace engineering, and so many other spaces that would also help the world in some manor. This was how I developed my “jack-of-all-trades” ability. It wasn’t that I split my focus so many directions, rather I would focus on learning from different variations of subject matter experts which ultimately allowed me to design with their thoughts in my mind as well.
‍
Inspira and Octagon June 2017; It was the field of experiential marketing where I learned being adaptive was a super power. It was a hybrid skill between my ability to hustle through work and be the best version of myself in any specific position. I began simply practicing the art of graphic design when I realized I could apply my knowledge of 3D modeling to streamline some of the more complicated requests. Later, realizing I could do this with all of that information I’ve been sponging in and apply that to any field I choose. More importantly in marketing I was touching everything from graphics, to videography, to 3D modeling and interfaces. It was the definition of adaptation as each week came with new requests requiring different skills.
‍
Motorola Solutions October 2019; It was here that I realized there is never a right or wrong way to tackle a challenge but my ability to take a step back and see a bigger picture would allow me to streamline existing processes to avoid existing pain points in the agile process. It was with my suggestion that certain documentation would get an overhaul and the project intake would become a more efficient funnel so that my team were no longer overwhelmed by a barrage of requests and gaps between designer/developer.


‍
This is unfortunately just a taste of my story as there is so much more and so many more learning experiences. I highly suggest you reach out to get more details or ask questions in the below form. If you haven’t realized by now, helping others has become a priority of mine which has led to my success in mentoring UX design students. It is there where I spend 9 months transferring my learnings and knowledge by providing assistance and suggestions for my students. 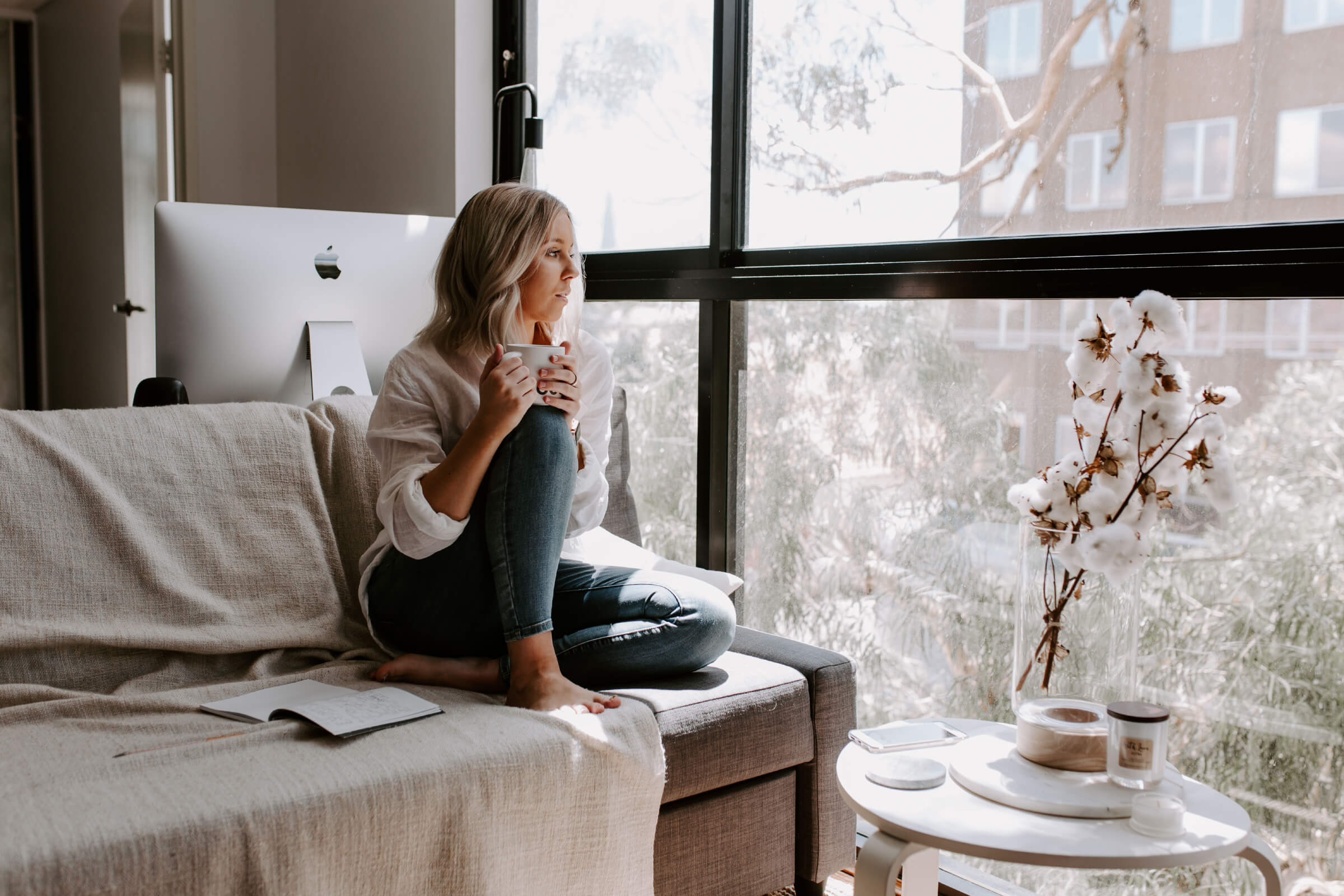 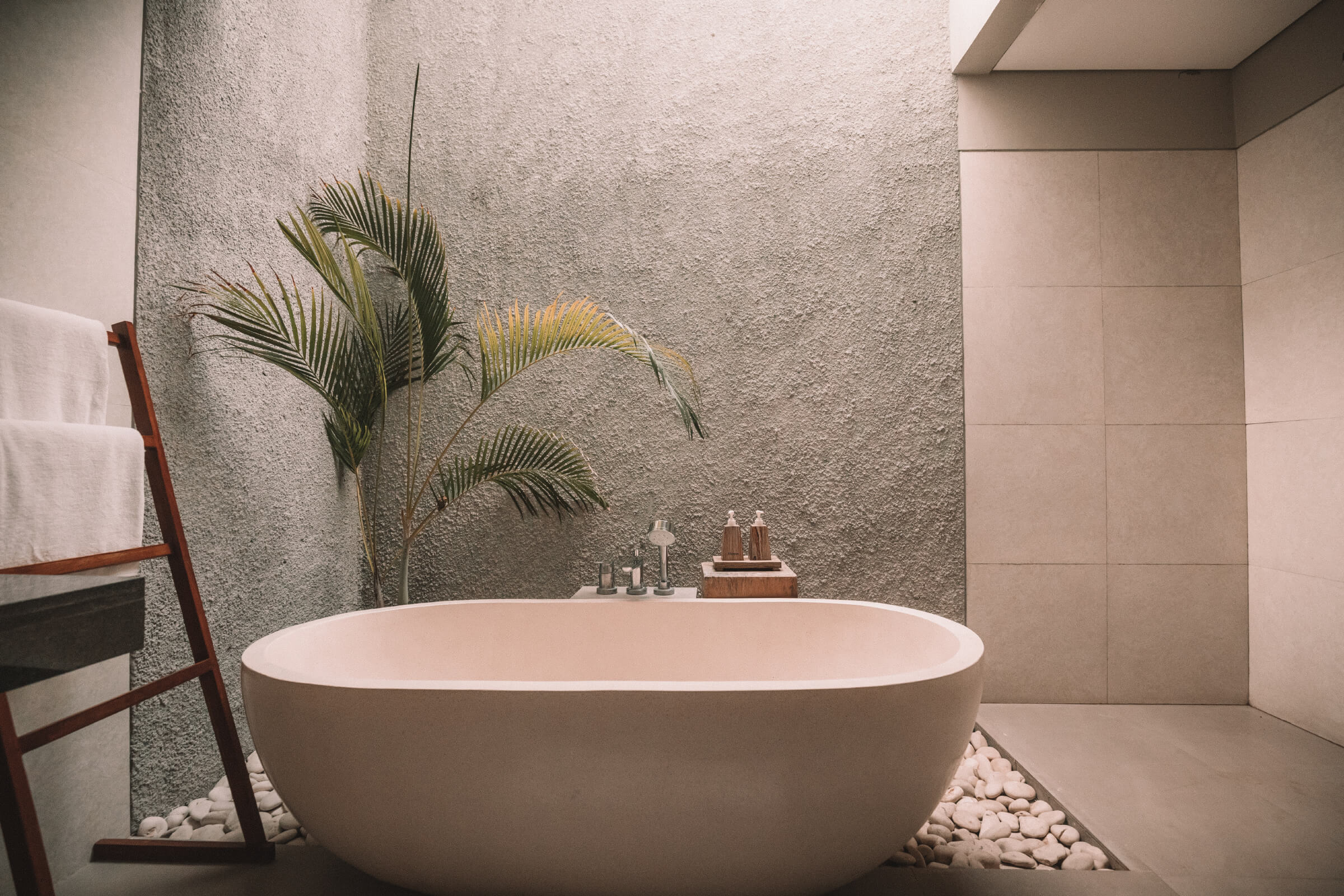 Writing result-oriented ad copy is difficult, as it must appeal to, entice, and convince consumers to take action. There is no magic formula to write perfect ad copy.

A successful marketing plan relies heavily on the pulling-power of advertising copy. Writing result-oriented ad copy is difficult, as it must appeal to, entice, and convince consumers to take action.

Read Full Story
Thank you! Your submission has been received!
Oops! Something went wrong while submitting the form.